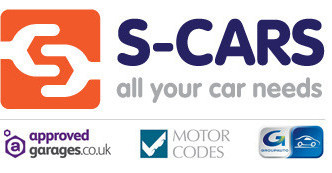 An ECU Remap is fine tuning the map on the chip that controls the performance of your engine. Manufacturers generally allow for customers who do not maintain their vehicle with regular servicing and so can set the ECU map very conservatively.

Why is ECU remapping so effective?

Car manufacturers often produce several versions of a particular model of car and it is common to share components such as fuel pump and injectors. In these cases it is simply the ECU Map that allows the more expensive models to have better performance including increased torque and better 0-60 times.

How do we do this?

ECU remapping is usually carried out through your car’s on board diagnostic socket and there are no new components required or visible evidence of the work having been carried out.

Our experienced technicians use the latest specialist equipment to optimise the map stored on your car's ECU chip that controls the ignition timing, fuelling and turbo boost.

Along with improving power and torque many driveability issues including flat spots at lower revs and hesitation are removed making your car more responsive and more enjoyable to drive.

Benefits of an ECU remap: